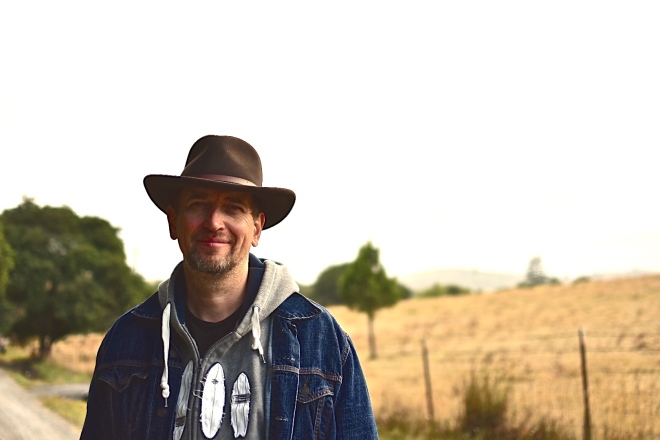 Stefan Kiesbye stories, essays, and reviews have appeared in the Wall Street Journal, Publishers Weekly, and the Los Angeles Times, among others. His first book, Next Door Lived a Girl, won the Low Fidelity Press Novella Award, and has been translated into German, Dutch, and Spanish.

Your House Is on Fire, Your Children All Gone made EW’s Must List and was named one of the best books of 2012 by Slate editor Dan Kois.

The LA Noir Fluchtpunkt Los Angeles was published in February 2015, and The Staked Plains, a novella, was released that same year. The Gothic novel Knives, Forks, Scissors, Flames came out in October 2016, and German newspaper Die Welt commented that, “Kiesbye is the inventor of the modern German Gothic novel.”